Ion Exchange resins are widely used in the chemical and petrochemical industries for a variety of applications. Ion exchange resins are based on the principle of exchanging ions between two immiscible solvents. This process allows for the separation of molecules by their charge. 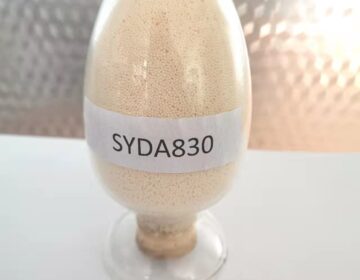 Ion exchange materials are often used in the controlled release of ions, which is important in several fields such as pharmaceuticals and environmental remediation. There are many industrial applications associated with ion exchange resins. One of the most common uses for ion exchange resins is in the production of chemicals.